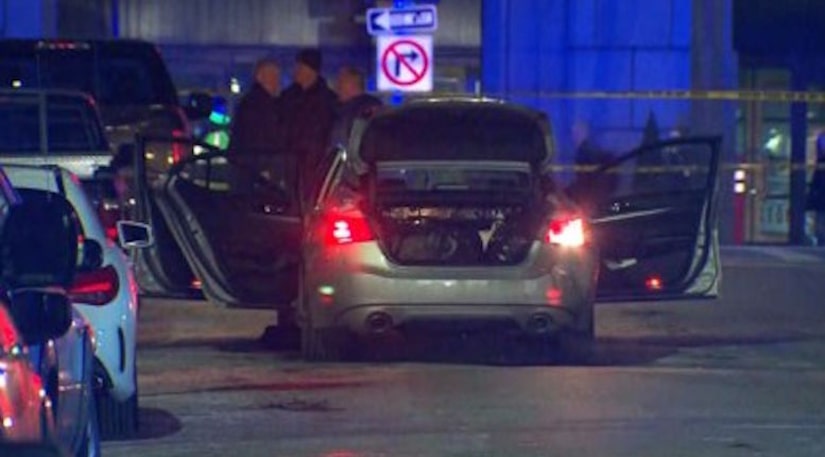 BOSTON -- (WBZ) -- Police continue searching for the gunman who killed one person and injured another outside a popular bar in Boston's Back Bay.

The shooting happened outside Whiskey's on Saturday around 9:30 p.m. while fans were inside the bar watching the New England Patriots and Tennessee Titans playoff game.

When officers arrived, they found two men in their 20s inside a car suffering from gunshot wounds.

A door attendant for Whiskey's heard the gunshots and saw a man take off on foot.

“He heard a bang. He's the only person, apparently, who heard the gun go off. He went around the corner and he saw a single man, and he says he was the shooter,” bar manager Becky Caloggero said.