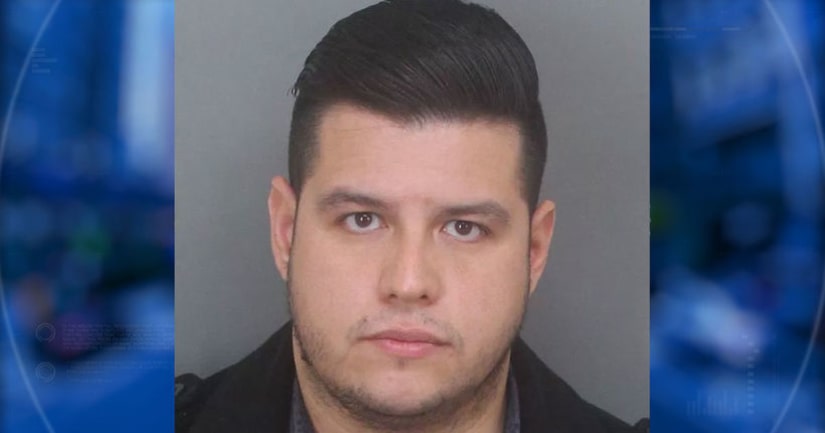 Gerardo Custodio Jr., youth pastor at Iglesia La Familia De Dios, was arrested for incidents that allegedly occurred between 2012 and 2015, according to Ontario police.

His father is the senior pastor at the church along North Euclid Avenue.

On Jan. 14, investigators interviewed two young women who reported being victims of Custodio.

The second victim saids she was 15 when her encounters with Custodio occurred between 2014 and 2015.

Custodio, 30, of Upland, was arrested on suspicion of several counts of engaging in lewd acts with a minor, police said.

His bail was set at $3 million.

Investigators released a photo of Custodio because they believe there may be more victims.