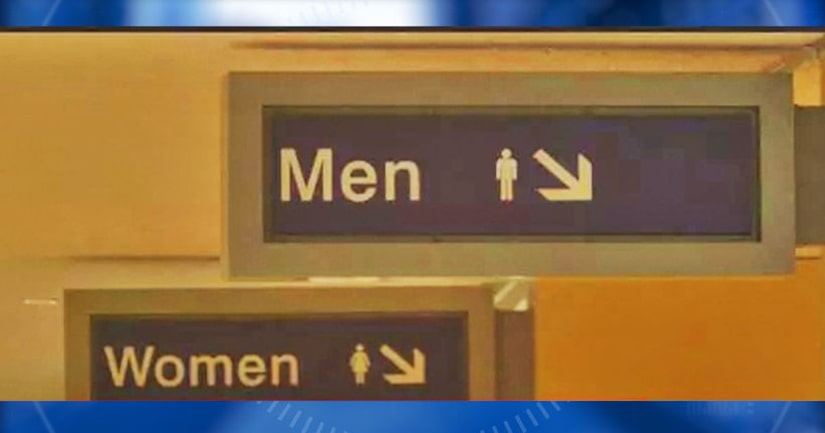 TUCSON, Ariz. -- (KOLD) -- Airport officials confirmed that a baby was found in a restroom at Tucson International Airport on Sunday night, Jan. 14.

According to the Tucson Airport Authority, the newborn was found between 9:30 p.m. and 10 p.m. The baby was clean and wrapped up, laying on a changing table.

Authorities did not release any other information about the baby.

The restroom where the baby was found is located near the rental cars, outside security checkpoints.

First responders from the Tucson Airport Police and Tucson Fire departments provided first aid before the baby was taken to a hospital.

The baby's mother has not been located.

Arizona is a "safe haven" state, meaning parents can drop off newborn children at designated safe havens, including fire stations and hospitals, without fear of prosecution if there are no signs of abuse.