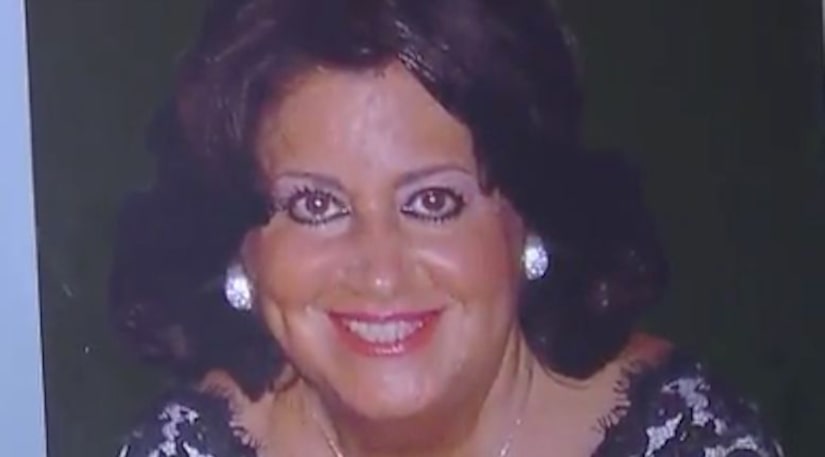 She vanished after attending a church service in Grosse Pointe Farms.

Sadly, on a cold day in March, some fisherman made a horrifying discovery.

Her lifeless body was found in the Canadian side of the Detroit River, many miles away from metro Detroit.

Since the initial investigation, police have claimed their evidence proves JoAnn committed suicide, by drowning.

However, her loved ones and lawyers are convinced of something much more sinister.

An estranged family member is named in the suit as well. Defendants are not commenting pending the litigation.