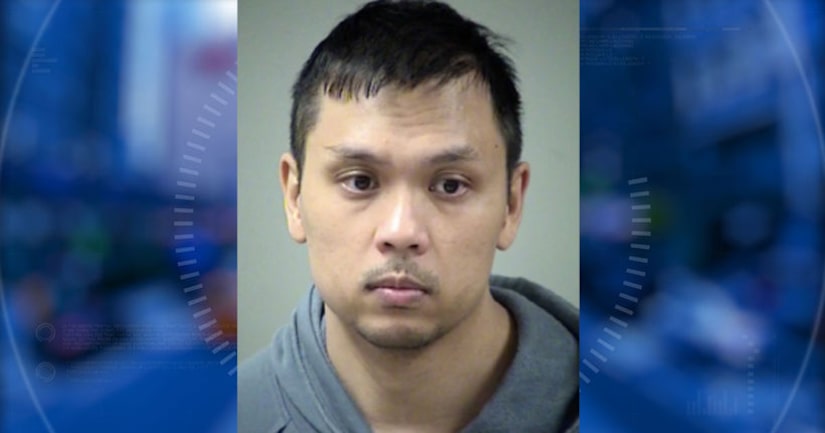 SAN ANTONIO -- (KTLA) -- The NFL playoff game between the Pittsburgh Steelers and Jacksonville Jaguars went off without a hitch Sunday after authorities said they foiled an alleged plot to kill players and fans.

Yuttana Choochongkol, 40, of San Antonio, was charged Friday with making a terrorist threat — a felony — after authorities said he threatened last week to kill Steelers players and fans in a mass shooting at Heinz Field, the Steelers' home field and site of the game, according to an affidavit.

The threats were sent to the website for KDKA, a local Pittsburgh CBS station, and to Heinzfield.com, the affidavit said.

The threat to KDKA said: “This Sunday's playoff game in Pittsburgh is going to be like no other. Why? Because it's going to be my last day on this pathetic planet. So why not take some innocent lives with me? The Steelers game will be packed and that's when I plan on killing Steelers football players and fans before taking my own pitiful life. After all what does a person that is going to commit suicide have to lose? Absolutely nothing!! So why not take out some million dollar Steelers players before me? Sounds like a good idea. hahahahahah,” according to the affidavit.

Choochongkol was released from a Bexar County, Texas, jail on Saturday, according to online records. He made the online threats last Wednesday, officials said.

A number for Choochongkol could not be located on Sunday. It was not immediately clear if he had an attorney.

The station and Heinzfield.com officials each provided the IP address of the computer used to send the threats, according to the affidavit. The IP address was affiliated with Worldwide Clinical Trials, a San Antonio company, the affidavit said.

Two witnesses at the Worldwide location also identified Choochongkol as the person who used the computer then; he went by an alias, the affidavit said.