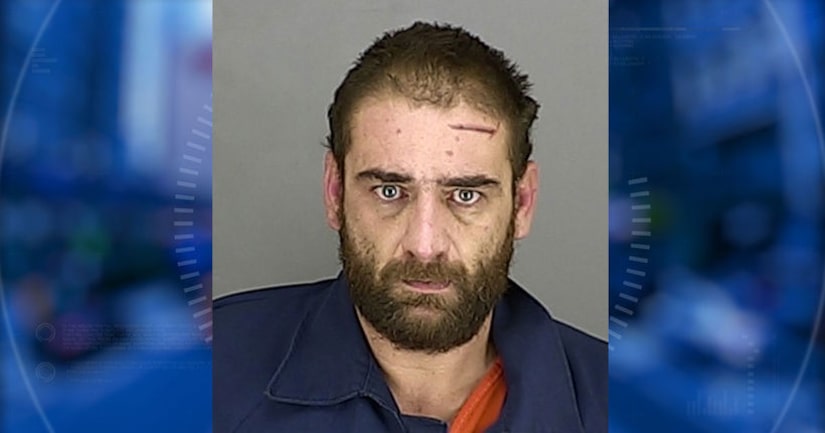 Police were called to a house on West Waterloo Road near 28th Street SW in Akron at about 11:30 p.m. for a fight with weapons.

The caller told dispatch that Michael Higgins had a gun and was going to shoot someone. According to police, the caller also said the suspect was acting crazy, possibly on drugs and tearing up the home.

The Akron Police Department said Higgins and officers exchanged gunfire. The suspect barricaded himself inside the house and surrendered after a brief standoff.

Higgins suffered a minor graze to his left arm and was taken to Cleveland Clinic Akron General Hospital for treatment. He was charged with felonious assault on a police officer and booked into the Summit County Jail. Additional charges are expected.

The officers involved were placed on administrative leave, which is department policy.