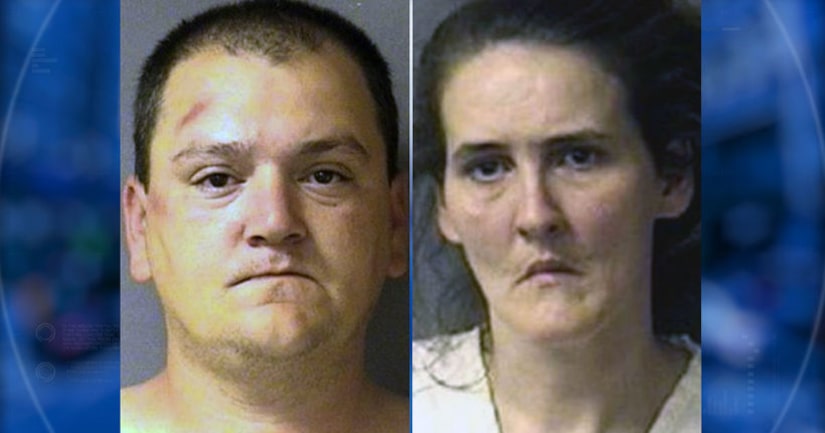 HAMILTON COUNTY, Ind. -- (WXIN) -- A husband and wife learned their sentences in a disturbing child molestation case in Hamilton County.

In December, a jury found Lisa Colbert guilty on 16 counts ranging from child molesting to incest to performing sexual conduct in the presence of a minor. The victims ranged between 3 and 8 years old.

Investigators said her husband, Jayson Colbert, molested and raped the children on multiple occasions between 1997 and 2010. His wife knew about the abuse but didn't stop it, prosecutors said.

In one case, she caught her husband having sex with one of the young victims and failed to intervene. Instead, she “glared at Jayson, and then left, slamming the door,” according to court documents.

Jayson Colbert threatened to shoot one of his victims if the child said anything about the abuse, prosecutors said.

“If he said something Jayson would shoot his siblings… and that it would be his fault,” according to court documents.