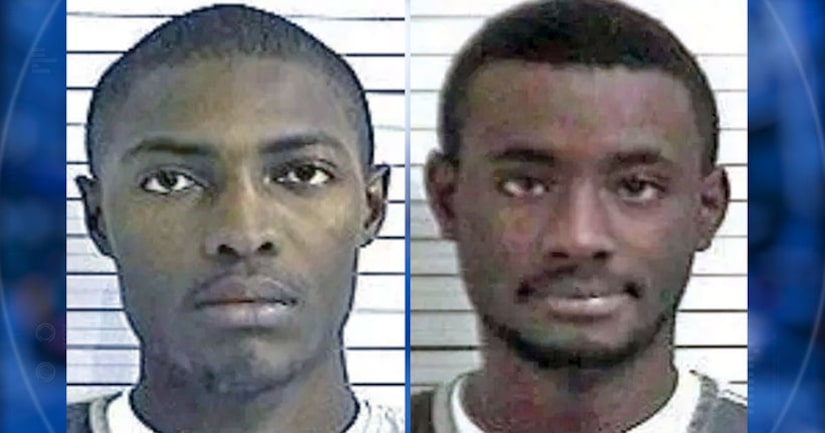 PANAMA CITY, Fla. -- (WBBH/AP) -- Florida police say a man thought he was going on a date set through an app, but instead was attacked and robbed at gunpoint.

Police say 21-year-old Taborice Lee Foster lured his target using Grindr, a dating app for gay men. When the victim arrived to his home in Panama City, Foster and another man attacked him, pointing a gun from behind while searching the date's pockets and stealing his wallet.

The Panama City News Herald reports Foster and the other man named Royquez Darrell Deloach admitted to the robbery during an interview with Panama City police. Authorities recovered the gun used in the crime.

Both men face armed robbery charges, while Foster is also accused of unlawful use of a communication device.