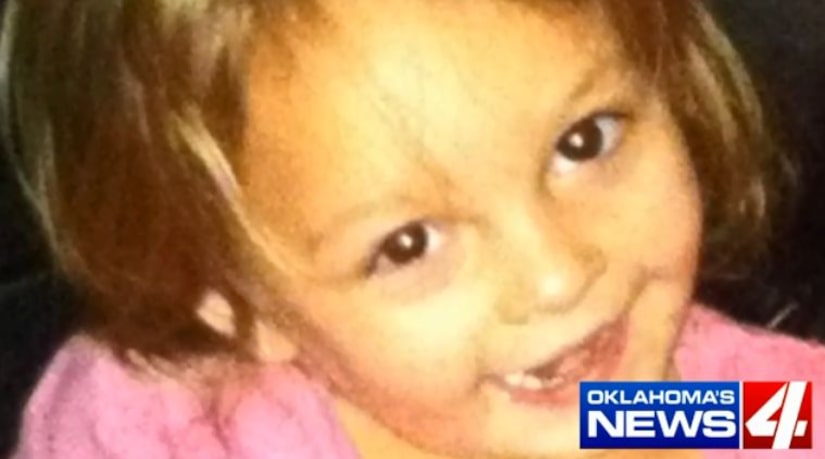 DUNCAN, Okla. -- (KFOR) -- A young Oklahoma girl was killed in a dog attack over the weekend.

Jason Dodge told KFOR he left his 3-year-old daughter, Rylee, at home with his mom.

He had only been gone about 20 minutes when he got the terrible phone call that Rylee had been mauled by a dog.

Dodge says he had just taken in the pit bull 5 days earlier from a friend and that there were no warning signs that the dog could be vicious.

He says his daughter opened up the front door to play with the dog and it attacked her.

Dodge says he came home to a bloody scene, his mom lying on top of the dog and his daughter lifeless.

When officers arrived on scene, the dog ran from the area, according to KSWO.

Later, when officers found the dog, police say the dog came towards the officers and was shot and killed.

Sadly, the girl did not survive her injuries.

FULL STORY: Dog that killed 3-year-old Oklahoma girl had been in home less than a week - KFOR