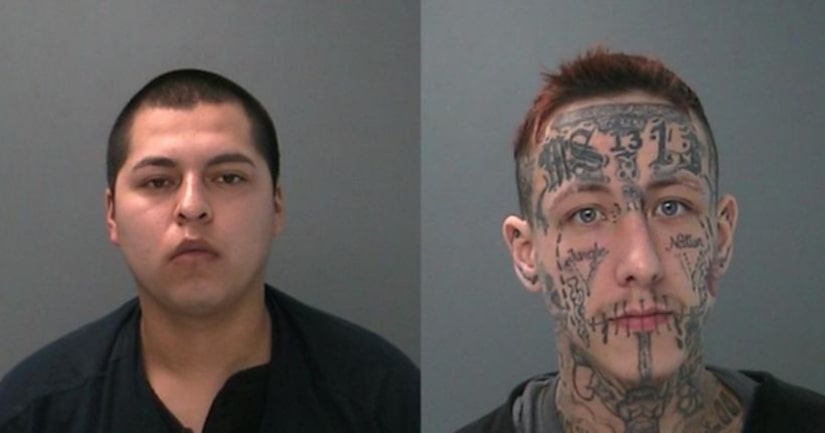 Jeremy Jones, 27, and Jose Molina, 20, were taken into custody and are charged with first-degree robbery and two counts of criminal possession of a weapon.

According to Suffolk County Police, Jones and Molina robbed the cab driver around 8:50 p.m. in front of 545 Oak St. in Copiague.