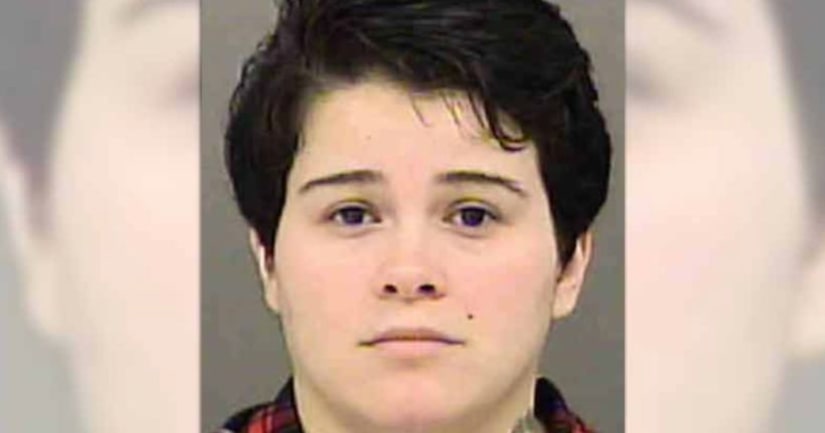 CHARLOTTE, N.C. -- (WGHP) -- A North Carolina mother is accused of pulling a knife on two teenagers she believed bullied her 13-year-old son.

WJZY reported that 32-year-old Olga Cortez faces three counts of assault with a deadly weapon and having a weapon on school grounds.

The suspect is accused of following her son's school bus to the parking lot of Coulwood Middle School in Charlotte where she allegedly confronted the teens.

Police said one of the teenagers assaulted Cortez and Cortez pulled out a knife and “began flailing through the air with it” against the two students.