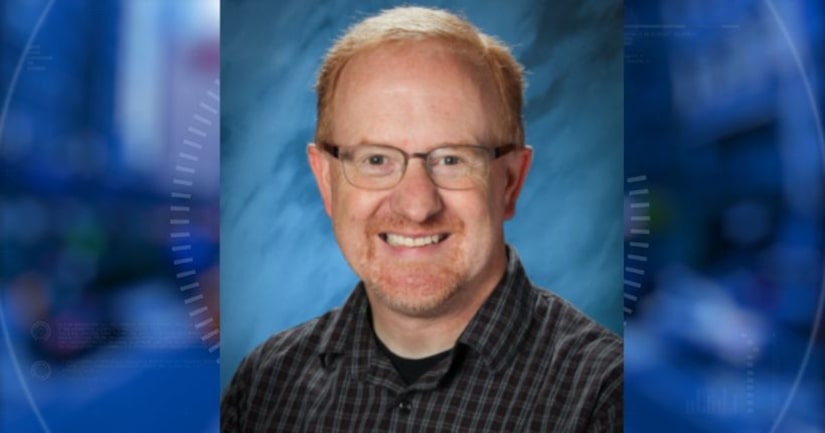 KENT, Wash. -- (KCPQ) -- A Kentwood High School science teacher was charged this week with sending naked photos and videos of himself to a student through Snapchat beginning when she was 14 years old.

Timothy Brennan, 45, was charged with two counts of communication with a minor for immoral purposes.

The Kent School District said Brennan is still on administrative leave after being placed there when the accusations were made in November.

According to charging documents:

Soon after the girl entered Kentwood High as a freshman, she was contacted by somebody she didn't know on Snapchat. She assumed the person who contacted her was another student.

Soon after, she began receiving explicit comments, pictures and videos. The pictures didn't show the sender's face. When the girl asked who was sending them, the sender told her he couldn't tell her because it would “mess up his marriage and his job.”

This continued into her sophomore year. One day at school, Brennan wore a jacket the girl recognized because, she said, he'd worn it in a picture in which he exposed himself. The girl did some more research and decided that the person on Snapchat was, in fact, Brennan.

She said she confronted him the next time he contacted her, and he admitted his identity. She said he didn't contact her for about a month, but then began doing so again and it escalated to him inviting her to have sex in the office in the back of his classroom.

The girl also said Brennan showed up at her work twice.