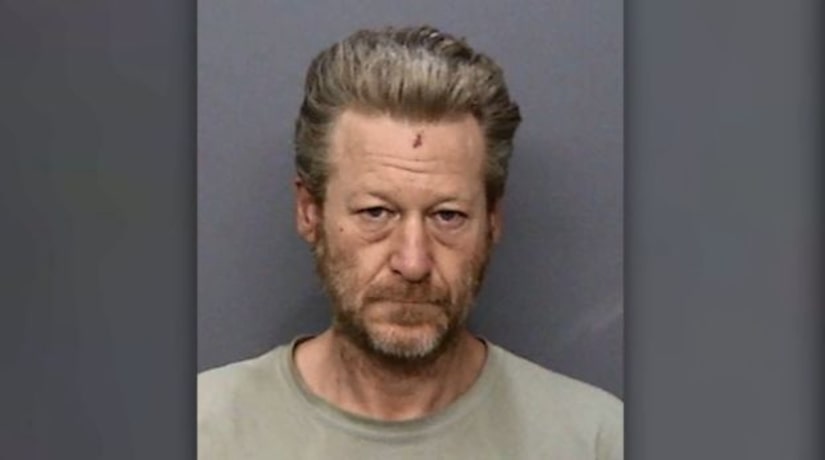 SHASTA COUNTY, Calif. -- (KRON) -- A Shasta County man walked into a local TV station Tuesday and confessed to a murder that happened nearly 25 years ago.

44-year-old Brian Hawkins told CNN affiliate KRCR that he was involved in the death of 20-year-old Frank McAlister in 1993.

After telling his story to KRCR, he went to the police station to turn himself in.

He said he and his siblings, 46-year-old Shanna Culver and 45-year-old Curtis Culver, robbed McAlister to get money for methamphetamines and then killed him.

McAlister's remains weren't found for a year but his death was ruled a homicide.

KRCR agreed to take Hawkin's statement but held it until he's confessed to police and his claims were corroborated.

He refused to answer any questions about the case itself but told KRCR he wanted people to know that he had found God, and that is what led him to finally do the right thing and confess.