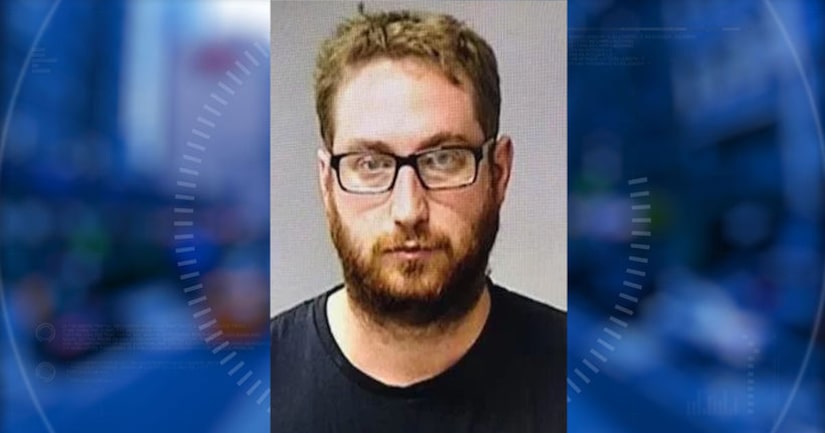 CERES. Calif. -- (KTXL) -- A Ceres man has been arrested for homicide after police say he killed his mom during a dispute over a video game headset.

Around 9:50 p.m. Thursday, authorities responded to a home on River Valley Circle for reports of a victim suffering from a gunshot wound to the head.

The 68-year-old woman later died from her injuries at the hospital.

During their investigation, police determined 28-year-old Matthew Nicholson had been in his bedroom playing video games when he became upset and started yelling.

When the victim went to check on Nicholson, the pair began to argue.

During the argument, Nicholson broke his video game headset and blamed his mother.

After threatening to kill both his mother and father, police say Nicholson used a handgun to shoot two rounds into the wall and then shot his mother in the head.

Nicholson fled to a relative's house in Riverbank after his father wrestled the gun from him.