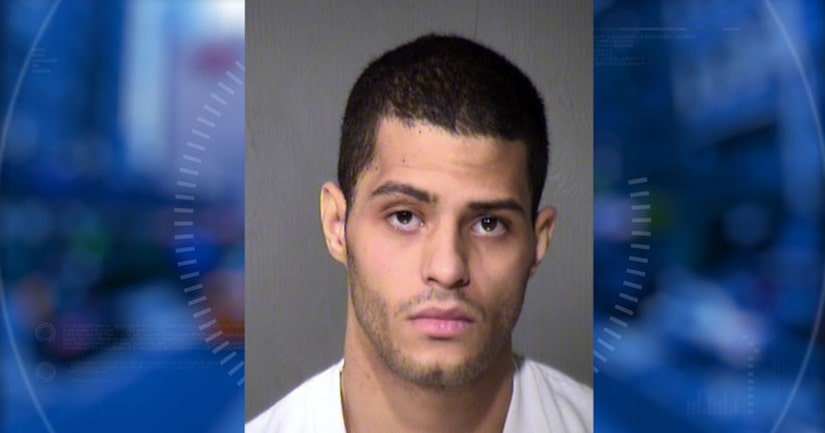 GILBERT, Ariz. -- (KNXV) -- A Gilbert child is clinging to life after she was abused by a caregiver after spilling milk near a gaming system.

Gilbert Police responded to a 911 call about 1:30 p.m. Thursday regarding a 4-year-old girl who was unresponsive.

Court paperwork says the victim has a severe brain bleed and, "is currently receiving additional emergency and life-saving care."

Doctors have reportedly told police that the girl had bruising to her forehead, face, and ear, with additional injuries to her back, hips and vaginal area.

The caregiver, 24-year-old Major Aaron Murry, allegedly told police that he became angry after the child spilled milk near his Xbox gaming system.

He reportedly said he struck the girl on her back causing her to fall and hit her head on the floor. Murry denied any of the additional injuries on her body.