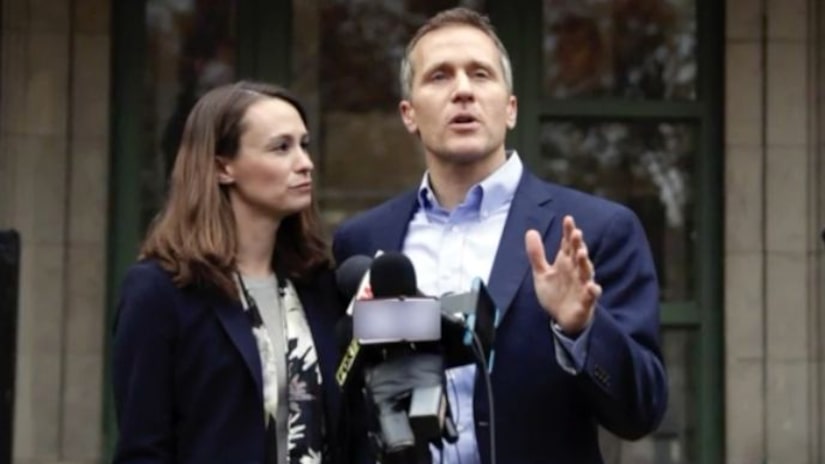 ST. LOUIS, Mo. -- (KTLA) -- Missouri Gov. Eric Greitens is confronting bombshell allegations of sexual misconduct and blackmail -- salacious charges that have forced a rising Republican star to acknowledge that he had had an extramarital affair, but also vehemently deny that he had resorted to blackmail.

A formal investigation into the allegations is being launched, Kimberly M. Gardner, circuit attorney for the city of St. Louis, announced Thursday.

"The Governor is very confident he will be cleared in any investigation," Greitens' lawyer, James Bennett, said. "This is a three-year-old personal matter that presents no matters of public or legal interest. The facts will prove that fully. As we learned today, these false allegations are being advanced by political adversaries."

CNN affiliate KMOV published an investigation Wednesday night alleging that Greitens, who is married, had a sexual relationship with an unidentified woman. The woman's ex-husband cooperated with KMOV, providing what he said was a recording from 2015 of his former wife describing in detail disturbing interactions she had with Greitens. Greitens was elected to office in 2016.