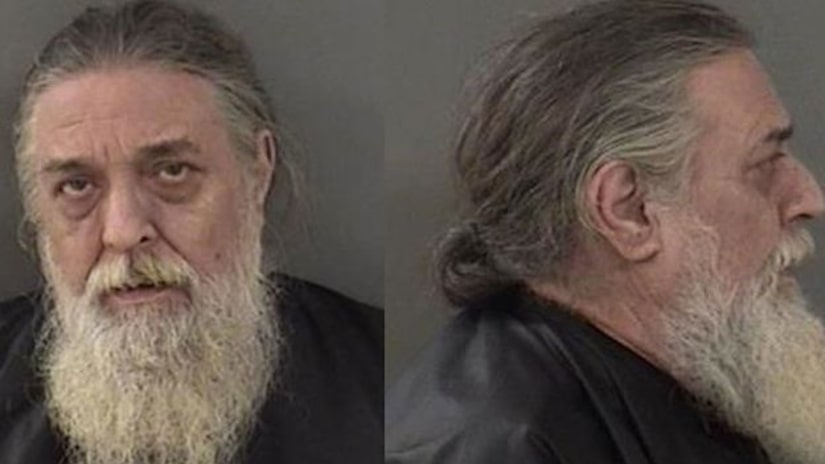 INDIAN RIVER COUNTY, Fla. -- (WPTV) -- An Indian River County man was arrested Thursday after the sheriff's office said he left a dog inside a rat-infested home without food or water.

An arrest affidavit said a deputy arrived at about 4:10 p.m. to a home located in the 1300 block of 12 Ave. near Vero Beach. Law enforcement had received a tip that a person with active felony warrants was living at the location.

When a deputy arrived, they knocked on the door but no one answered.

After looking through a window on the front door, the deputy could see a dog inside, so an animal control worker was called to the home.

Law enforcement said the door was not locked, so they entered the home where they found spider webs, dog feces and other debris.

They found a dead rat that appeared to have been killed by the dog, along with six to seven live rats. The deputy said the smell coming inside the home was unbearable.

The dog did not have fresh water or food, only pots and pans on the floor to catch water dripping from a leaking roof.

While the deputy was at the location, the owner of the home, identified as Ronald Dale Howell, 56, spoke to the animal control worker.