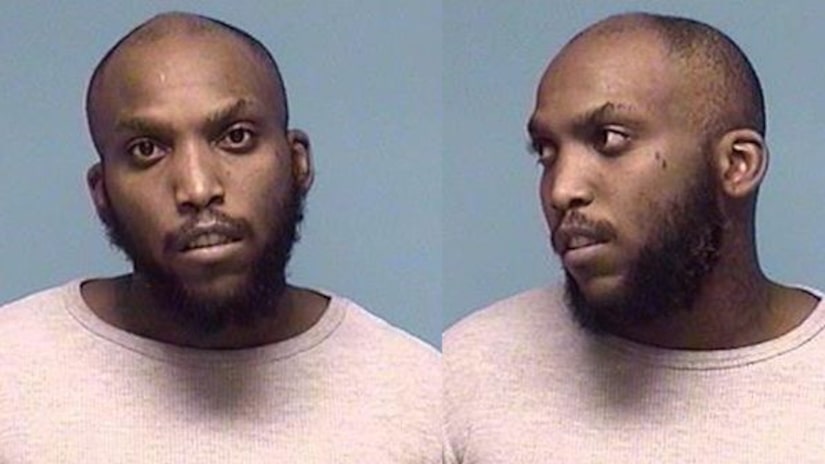 LORAIN, Ohio -- (WJW) -- Investigators charged a man in the death of his girlfriend's 2-year-old son.

Andre Moore, 30, is charged with aggravated murder and felony child endangering. He's currently at the Lorain County Jail on a parole violation and was served the arrest warrant Friday afternoon.

Emergency workers were called to a house on Concord Avenue on Lorain's east side on Nov. 17 for a child who had been burned. Moore told police the child was burned while taking a bath.

Two-year-old Brandon Williams II had second-degree burns on 45 percent of his body.

He was taken to Mercy Regional Medical Center, then transported by medical helicopter to MetroHealth Medical Center. Doctors found the boy had bruising on his face and hip. He had a broken rib that was healing.

Brandon died from his injuries on Nov. 22.

FULL STORY: Man charged in death of 2-year-old boy who suffered burns on 45 percent of his body - WJW