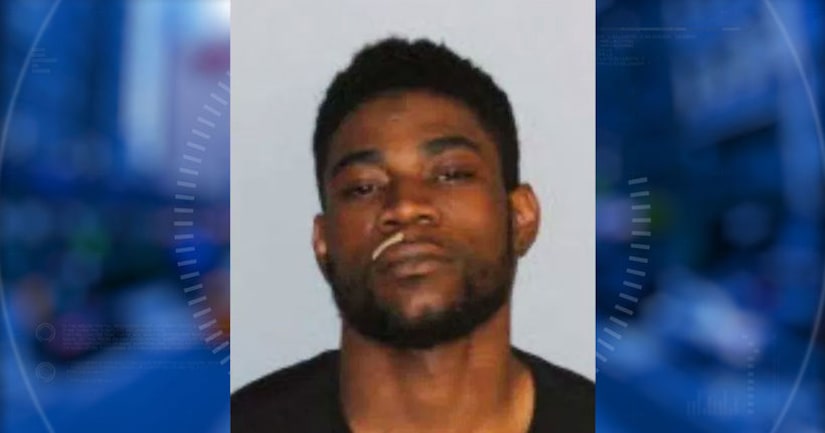 MEMPHIS, Tenn. -- (WPHL) -- A suspect in an attempted robbery at the Wingstop on Union Avenue told police he was an aspiring rapper trying to get the attention of restaurant owner and rap mogul Rick Ross, according to general manager Elma Allen.

By Monday, police said they got a tip identifying Cedric Miller, 23, as one of the suspects.

A Wingstop employee positively identified Miller in a lineup of six people. Memphis police then arrested him, according to arrest documents.

In 2012, rapper Rick Ross held a ribbon cutting for the opening of at least one of the Wingstops in Memphis he owns.

Rick Ross has not responded to WREG's requests for comment.