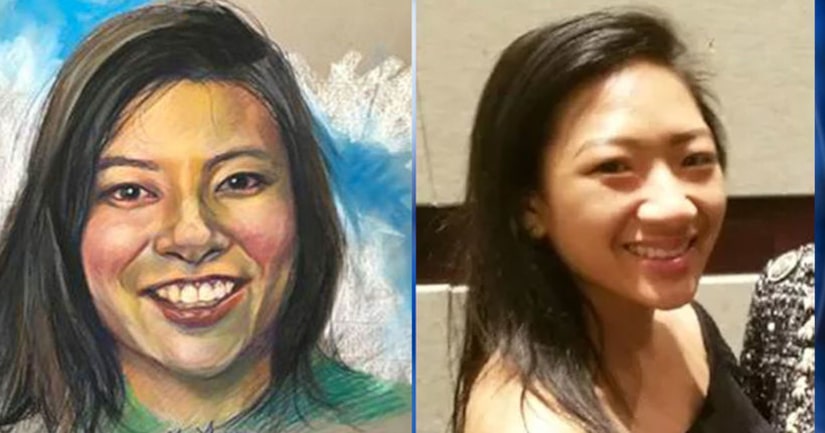 GWINNETT COUNTY, Ga. -- (WGCL) -- After receiving several tips, the Gwinnett County Police Dept. has identified the remains of a woman found at the Gwinnett Place Mall in December.

The woman, 19-year-old Silling A. Man, was found at the mall on Dec. 21. She was previously reported missing in October by a family member, but returned home shortly after.

Family members said shortly after returning home, she ran away again, but no missing person report was filed. Man's death is not being ruled a homicide at this time, though the circumstances surrounding her death is still under investigation. It's believed she died about two weeks before her body was found.

Family members said they had not had any contact with her since her second disappearance, and investigators uncovered that she visited her previous place of employment at the Perimeter Mall to pick up her last paycheck around Nov. 20.

Man was a student at Georgia State University, but her current status is unknown at this time. Man is of Cambodian descent.

If anyone has any information about her from mid-October to mid-December, they are asked to call GCPD detectives at (770) 513-5300. 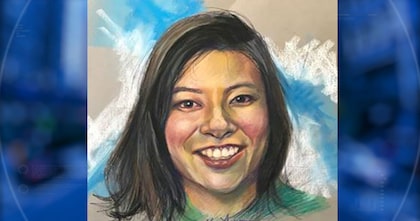