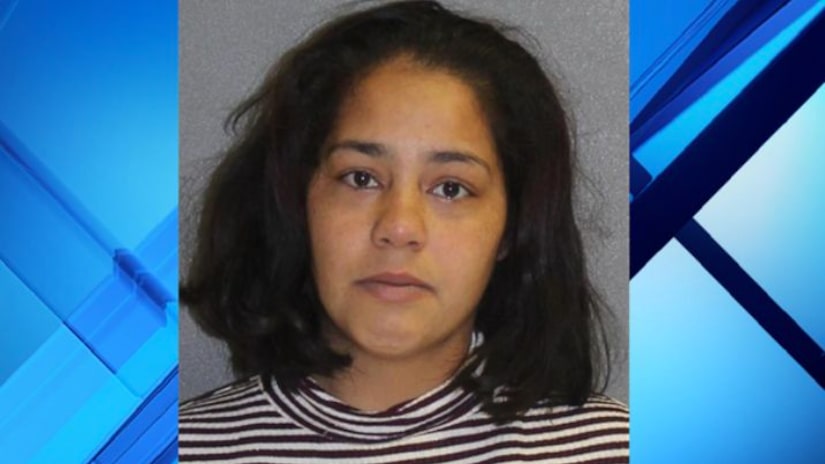 OAK HILL, Fla. -- (WKMG) -- A 3-year-old girl called 911 Tuesday morning after being left alone in a trailer with a 1-year-old boy, three dogs and an unsecured shotgun, according to the Volusia County Sheriff's Office.

Deputies said the toddler was too young to speak clearly to the 911 operator about what was happening during the eight-minute call.

When a deputy arrived, the girl was still attempting to speak to the operator, who was asking the girl to put her parents on the phone, a news release said.

Deputies said there was an unsecured shotgun and ammunition within the children's reach, the residence was unkempt with dog feces on the floor and there was barely any food in the fridge.