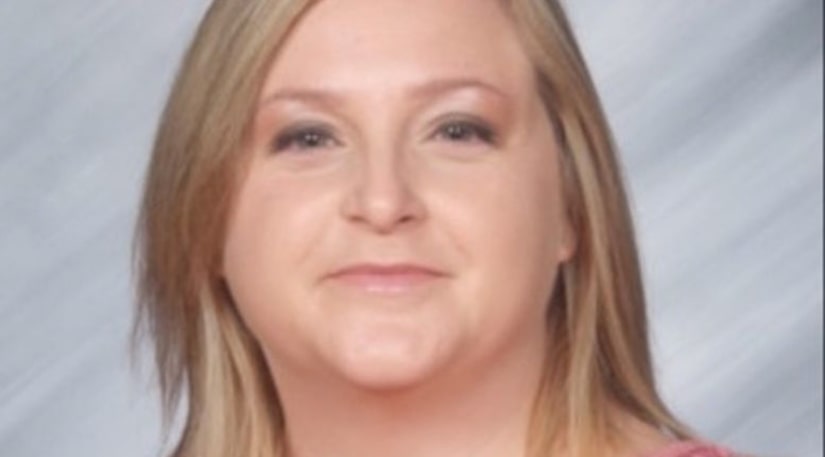 NEW ORLEANS -- (WXYZ) -- A fifth- and sixth-grade teacher whose arrest at a school board meeting in Louisiana drew nationwide attention said Wednesday she was appalled by her treatment and appealed to others to speak out.

Deyshia Hargrave stood up at a Vermilion Parish school board meeting on Monday to voice her objection to a proposed 27% raise for the school superintendent.

Hargrave was called on twice during the public session of the meeting. But video from CNN affiliate KATC shows that as she continued sharing her concerns, a city marshal hired by the school district escorted Hargrave out and handcuffed her in a hallway.

"By silencing my voice they've also taken away, or tried to take away, my First Amendment rights to speak. And I am appalled at this and you should be, too," she says in a 2œ minute video posted Wednesday on the Facebook page of the Louisiana Association of Educators.

FULL STORY: Teacher speaks after being handcuffed at school board meeting - WXYZ