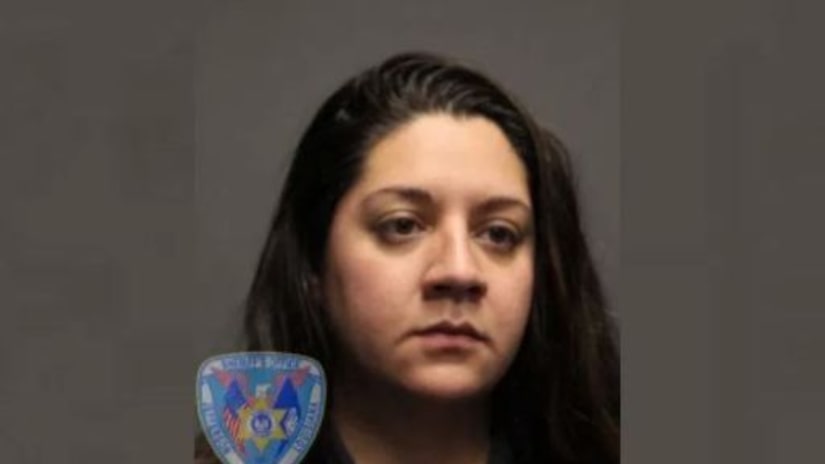 According to the Jefferson Parish Sheriff's Office, a second student, this one from Fisher Middle-High School in Lafitte, came forward after 30-year-old Viridiania Ramos was arrested in November for sending pictures to the student from L.W. Ruppel Academy for Advanced Studies in Gretna.

The student in Lafitte was 14 at the time, according to JPSO, and the pictures were sent in 2016.

Soon, though, those messages turned into photos of her breasts, buttocks and vagina.