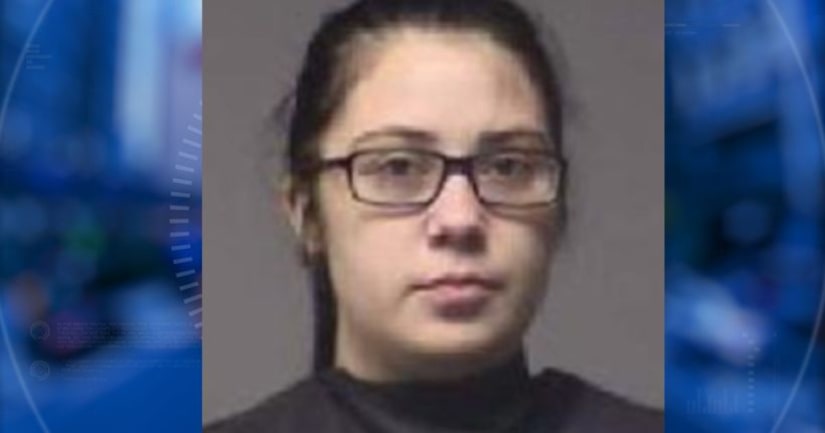 GREENVILLE, S.C. -- (WLOS) -- Authorities say a South Carolina woman who had drugs in her system has been charged in connection with the co-sleeping death of her 7-week-old son.

The Greenville News reported Tuesday that 21-year-old Kendall Reid Bishop was being held on charges of unlawful conduct toward a child and false information to police.

Pickens County Coroner Kandy Kelley says the infant died of accidental suffocation as a result of co-sleeping. Toxicology reports show that Xanax, cocaine, and morphine were in Bishop's system after the child died. According to an arrest warrant, Delta-9 THC, an active ingredient in marijuana, was also found.