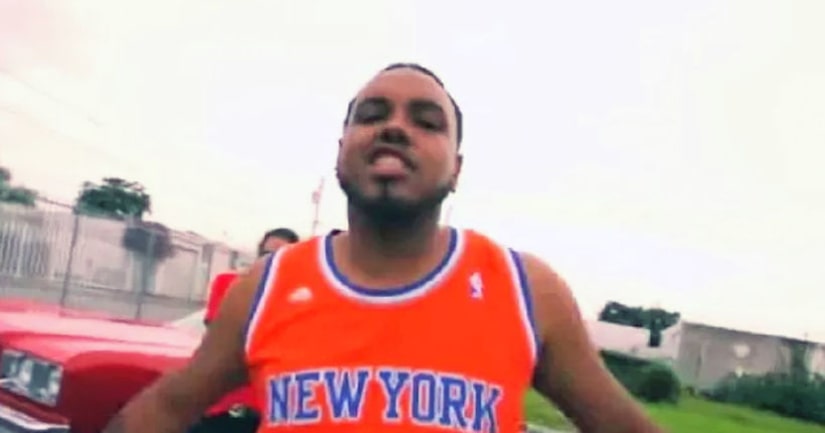 PROVIDENCE, R.I. -- (WBBH/AP) -- A Rhode Island rapper whose songs include "Sell Drugsz" has been sentenced to three years in prison for doing just that.

Prosecutors say an East Providence undercover detective bought nearly three-quarters of an ounce (22 grams) of fentanyl and a small amount of heroin from Persaud over a four-month period beginning in October 2016. Authorities also say they seized 1.5 ounces (44 grams) of fentanyl from his home.

Persaud also awaits sentencing in Lebanon County, Pennsylvania, where a jury convicted him of drug charges.