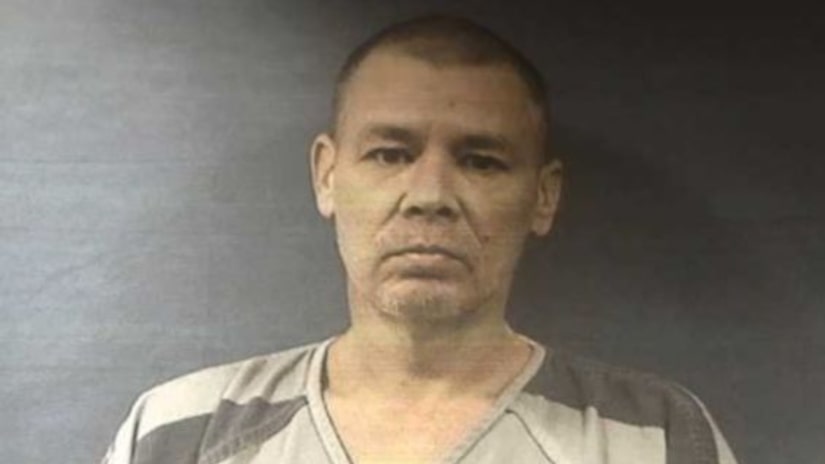 MONROE, Mich. -- (WXMI) -- Authorities say a Michigan man lived with his girlfriend's corpse for about a month before officers found it while performing a welfare check.

The Monroe News reported Wednesday that 49-year-old David M. Hall, of Monroe, was arraigned last week on a charge of concealing the death of an individual.

Authorities say 56-year-old Kandace Simmons appears to have died in early December. Officers found her body in an apartment bedroom after the landlord asked police to check on the couple.

Monroe police Lt. J.D. Wall told the newspaper that Hall didn't give a clear explanation as to why he didn't report the death.

Autopsy results are pending, but Wall says there were no obvious signs of trauma to Simmons' body.