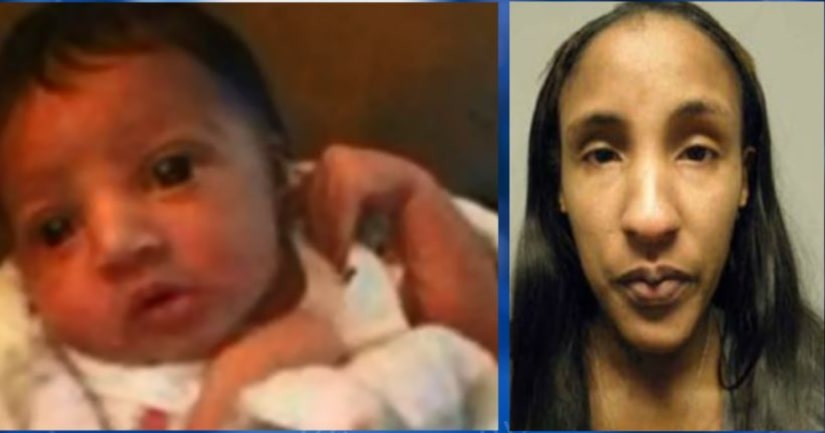 Bradford's mother, 30-year-old Sade Danyell Evans, of Colonial Heights, was arrested this week and charged with her daughter's murder.

Colonial Heights Police were initially called to Evans' Lakeview Park Road town home on Sept. 2, 2017, when she reported Lailah was having trouble breathing.

When police arrived, Evans told officers she awoke to find Lailah's bassinet on its side and the infant face down on the floor, court documents indicated.

The officers performed CPR on Lailah and the newborn was taken to Southside Regional Medical Center.

At the hospital, doctors removed a grape from the baby's throat.

She was then taken to VCU Medical Center where she was pronounced dead, according to the court paperwork.

A child abuse expert consulted on Lailah's death advised "the injuries are consistent with non-accidental trauma," according to a search warrant filed by police.