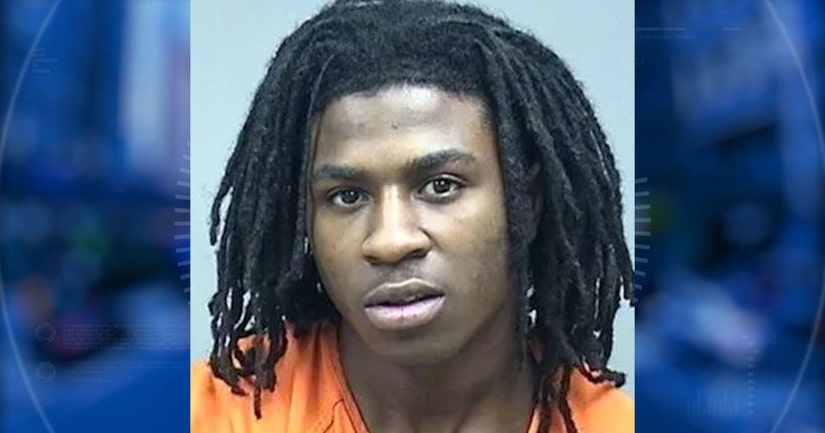 YOUNGSTOWN, Ohio -- (WKBN) -- A man from Youngstown is facing several charges after he gave police a false name and tried to hide drugs from them.

According to a police report, officers pulled over Martino Sewell, 21, for not having a front license plate. When they asked him his name, he said it was Valentino Sewell, the report stated.

When officers searched Sewell, they discovered a bulge in Sewell's buttocks area that was not consistent with the human anatomy, the report stated. At that time, Sewell told officers that he had Xanax and Oxycodone in his buttocks, according to the report. The bag contained 76 pills.

Sewell was arrested and while he was in the police cruiser, he told officers his real name.