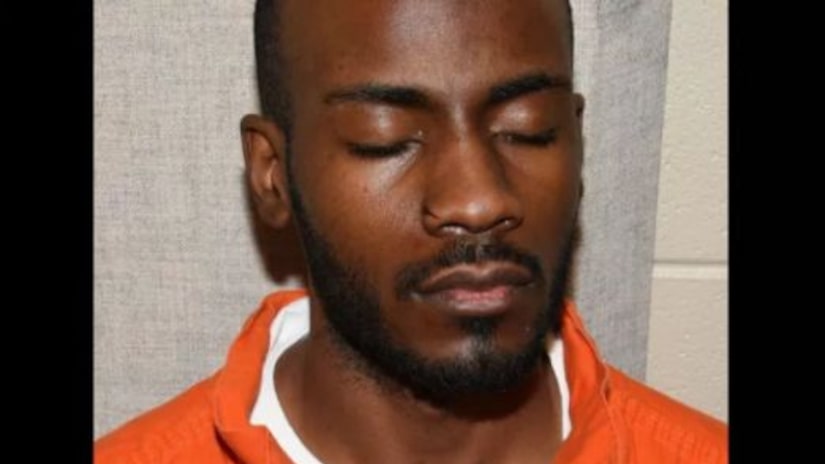 DOWNERS GROVE, Ill. -- (WGN) -- A man has been charged with first degree murder after police said he stabbed his mother in the southwestern suburbs.

She was transported to Good Samaritan Hospital where she was later pronounced dead.

Prosecutors said James' sister said he punched and choked their mother before stabbing her. The sister was the one who called 911 and said James chased her out of the home.

Neighbors said they saw a man run into traffic around 1 p.m. on the day of the alleged stabbing, and then saw the man stand in the middle street looking up. Police said they found James in the front doorway of the home, the Naperville Sun said.