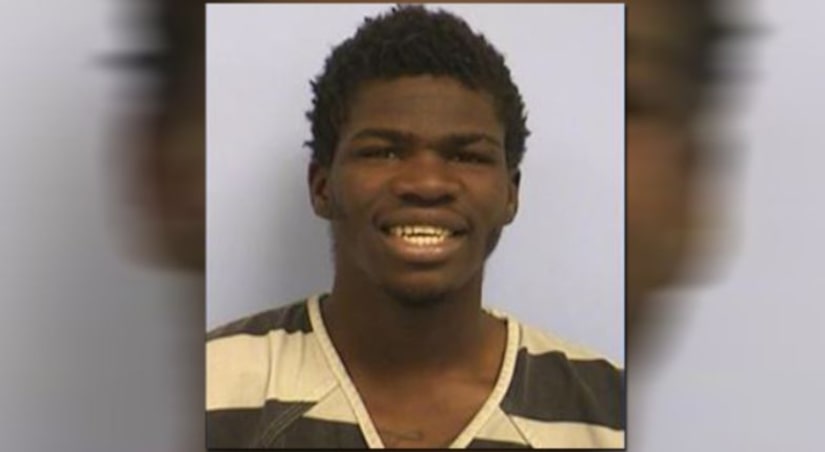 AUSTIN -- (KXAN) -- A man accused of hitting a 3-year-old at the beginning of December has now been arrested for allegedly hitting a 5-year-old at the end of the month near the same location. Neither child or people accompanying them knew the man.

In the most recent case, the 5-year-old boy and his uncle were walking to a Shell gas station at 1211 Montopolis Dr. on Dec. 29. The uncle said he was catching his breath after crossing the road when a man near the entrance “started to yell for an unknown reason,” according to an affidavit. He then ran at them and “had his right hand in a closed fist as the suspect swung at the victim.”

The uncle told police he tried to move his nephew away, but the man later identified by police as Qvontay McKnight, hit the boy on the left side of his head and kept running. The boy said “it hurt when he was hit by the suspect” and told investigators he had a “big bump” that eventually went away. Surveillance video showed the incident as the uncle described it.

The case reminded investigators of a similar one from Dec. 4, in which a man with a similar description punched 3-year-old girl near the 1200 block of Montopolis Drive. They created a photo lineup that included McKnight, 23, who was a suspect from that case. The 5-year-old “immediately” picked him out, according to an affidavit. The uncle also identified him.