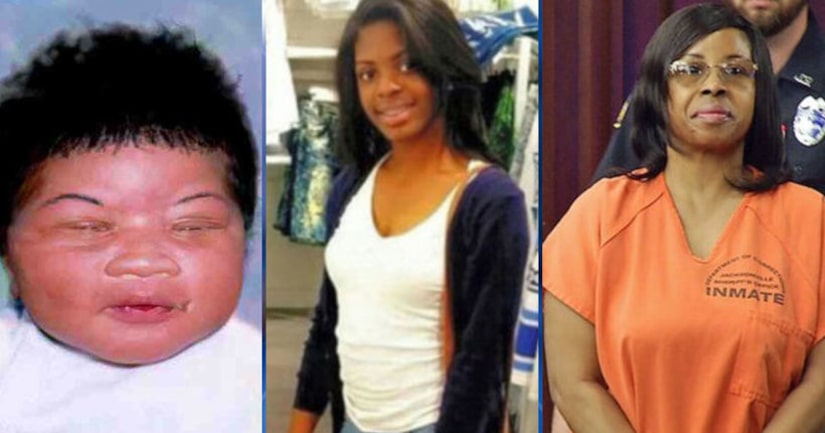 JACKSONVILLE, Fla. -- (WJXT) -- Alexis Manigo, named Kamiyah Mobley when she was born at a Jacksonville hospital in 1998, told DailyMailTV that the woman that raised her under a false identity never tortured her and she plans to testify for the defense if the woman known as her mother is tried for kidnapping.

Manigo, as she prefers to be called even after learning her true identify one year ago, issued a plea for leniency for Williams, who is accused of taking the girl from what was then known as University Hospital eight hours old.

"I am certain that she's going to get time, but I'm hoping not very, very long," Manigo said of Gloria Williams. "I think they should be lenient. She took care of me very well."

Manigo, now age 19, told the Daily Mail that while she recognizes Williams, 52, could spend years behind bars, she's already forgiven the woman she knew as her mother for the deception and will never turn her back on her.

"Don't get me wrong, I do feel like it was wrong. But we talked about it and I can understand at the time what was going on," Manigo told the Daily Mail. "I sympathize with her. I'm not mad at her."

Manigo told the Daily Mail she has spent the past year forging new ties with her biological parents in Jacksonville --Shanara Mobley, 36, and Craig Aiken, 42 -- as well as getting to know the numerous siblings she never realized she had.

She said she has already formed an "incredible bond" with Aiken, staying at his Jacksonville home for weeks at a time and celebrating Christmas with him, his wife Shannon, 42, and her eight half-siblings.

But she said her defense of Williams has made it harder for Manigo to rebuild her relationship with Mobley, who last year wrote on Facebook: "The tears won't stop. I see my baby girl wanting this lady in her life and not me."

"It's been harder for my mother to cope. We are working on our relationship. I don't like to define which one is my mother, I like to be respectful of both parties."

Mobley was 16 years old when she gave birth to Kamiyah, her first child, July 10, 1998. Soon after, a woman wearing blue scrubs and surgical gloves came into the hospital room and carried the 8 pound, 2 ounce infant away.

Mobley told police she assumed the kidnapper was a nurse, but investigators said Williams impersonated a hospital employee who had faced a pregnancy.

Williams is scheduled to go on trial Feb. 12.

FULL STORY: Girl kidnapped at birth pleas for leniency for woman who raised her - WJXT 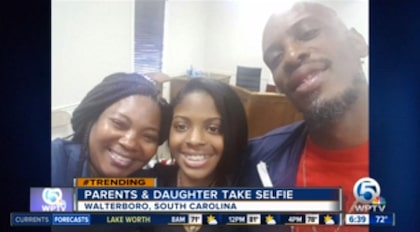 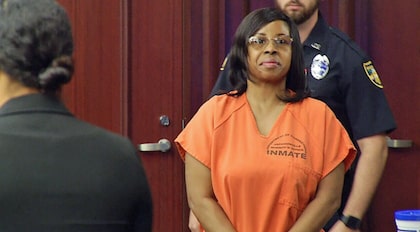 November trial set for woman accused of kidnapping infant in 1998 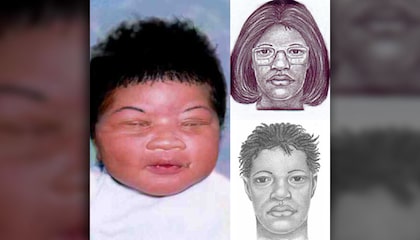