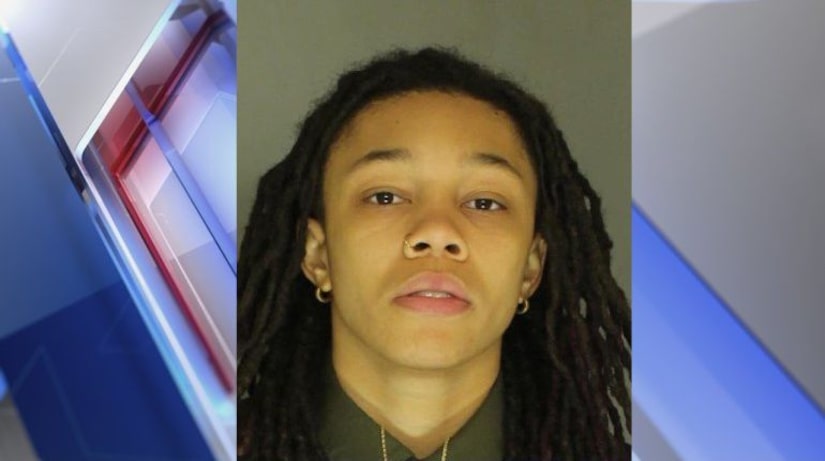 Aignee Freeland, 23, is charged with institutional sexual assault and contact/communication with a minor.

Freeland was a star basketball player at William Penn High School until graduating in 2011.

She moved on to Edinboro University where she played until 2016, when Freeland signed to play professionally in Romania.

Freeland was Dover High School's junior varsity coach this season, but was not on the bench during a game last week without explanation.

Head Coach Kevin Glover was also not in attendance.