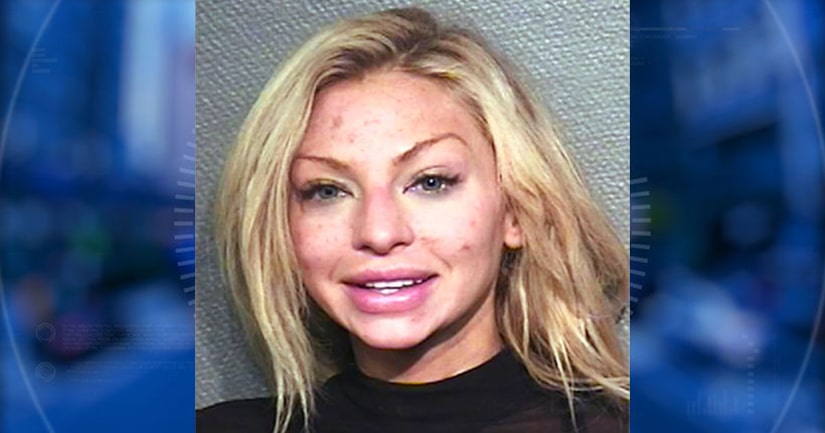 HOUSTON -- (KXAN) -- A Dallas woman is challenging allegations that she caused at least $300,000 in damage to a prominent Houston attorney's art collection at the end of their first date.

Lindy Lou Layman appeared in a Houston courtroom Tuesday after being charged with felony criminal mischief for the Dec. 23 incident in the home of attorney Tony Buzbee.

Prosecutors say Buzbee told investigators the 29-year-old Layman became intoxicated and belligerent and that she shattered two $20,000 sculptures and poured wine on paintings, including two Andy Warhol works each valued at $500,000.

Justin Keiter, Layman's attorney, said Tuesday his client is a “great person” and they “disagree with Mr. Buzbee's rendition of the facts.” He declined to give an alternate version of what happened, saying he's saving it for the courtroom. 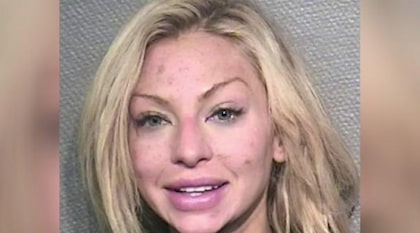