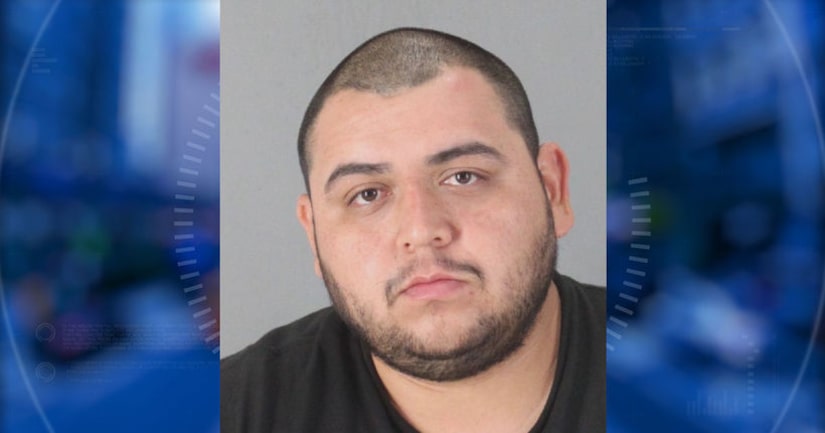 The San Mateo County district attorney's office charged Daniel Contreras with first-degree murder for the August 2015 death of a 17-month-old girl his girlfriend left in his care.

Police say the infant was found unconscious and unresponsive in an apartment in the 400 block of Madison Avenue in Redwood City. The child was taken to Kaiser Permanente's Redwood City Medical Center but died a short time later.

The prosecutors allege Contreras sexually assaulted the infant before beating her to death because she wouldn't stop crying. Contreras called his mother and claimed the infant fell from a changing table. An autopsy showed multiple skull fractures and the coroner ruled the death a homicide.