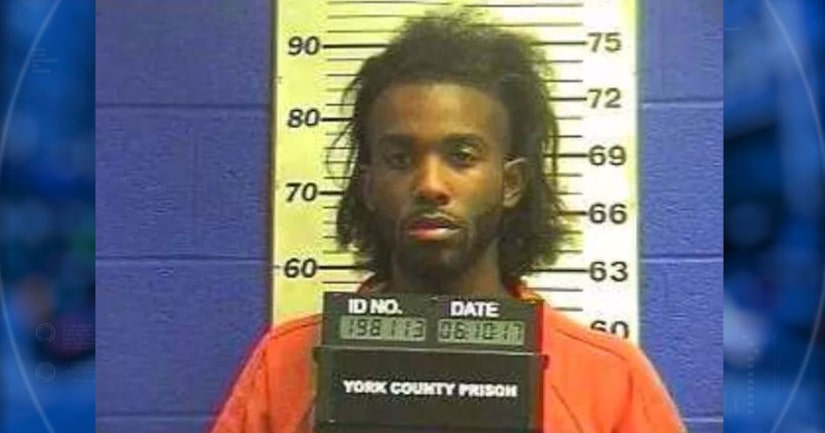 Police say that on Jan. 2, officers were dispatched to the 500 block of W. Philadelphia St. to investigate the report of an assault. The victim, who is 36 weeks pregnant, told police that Rivera punched her in the stomach. She said she and Rivera had been arguing at her home, because the victim had kicked him out. During the confrontation, Rivera allegedly stabbed the victim's air mattress with a knife and then punched her in the right side of the stomach.

He allegedly yelled “F— that baby,” as he punched her, the victim told police.

The victim was taken to York Hospital for treatment, police say. She was transferred from the trauma unit to the labor and delivery floor before officers arrived to conduct a follow-up interview, but porvided a written statement to police.