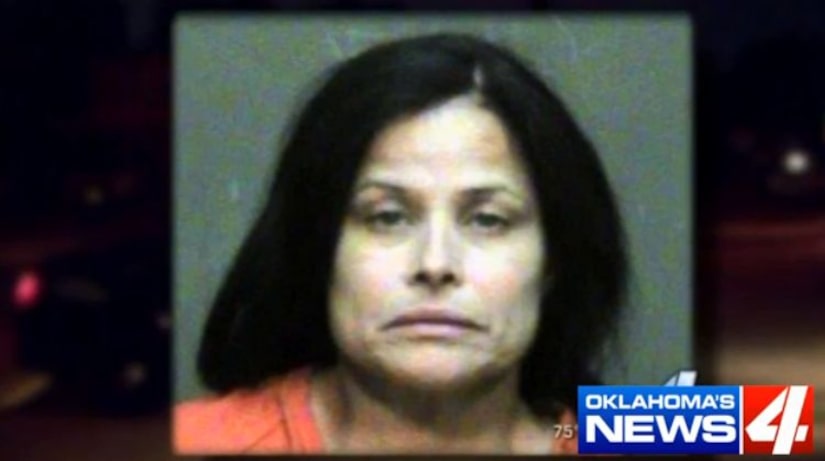 OKLAHOMA CITY -- (KFOR) -- Law enforcement officials took the stand Wednesday in a trial against a woman accused of killing her daughter with a crucifix.

Juanita Gomez, now 51, faces a first-degree murder charge for the brutal beating of her daughter Geneva Gomez in August 2016.

According to court documents, Juanita told police she believed her daughter was "possessed by the devil" and admitted to forcing a crucifix down her throat and watching her die.

An investigator with the Oklahoma City Police Department testified Wednesday that he was the primary crime scene investigator of this case at the time. In court, members of the jury were shown photos of the victim laying on the floor of a home near 15th and McKinley. With her body placed in the shape of a cross, she was found with a large crucifix on her chest.

The investigator told the court he noticed the carpet was "unusually clean", indicating there had been some clean up. He also testified the seemingly clean carpet was dry, meaning it's possible that the victim had been dead for some time before investigators arrived on the scene.

Tests were also done on the walls which showed drip trails of blood that could not be seen with the naked eye, he said.

During cross examination, the defense noted there was no blood found on the plastic portion of the crucifix. It was only found on the top, according to investigators. 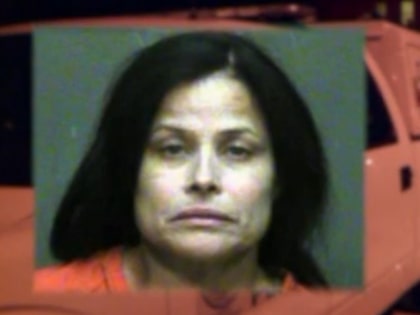