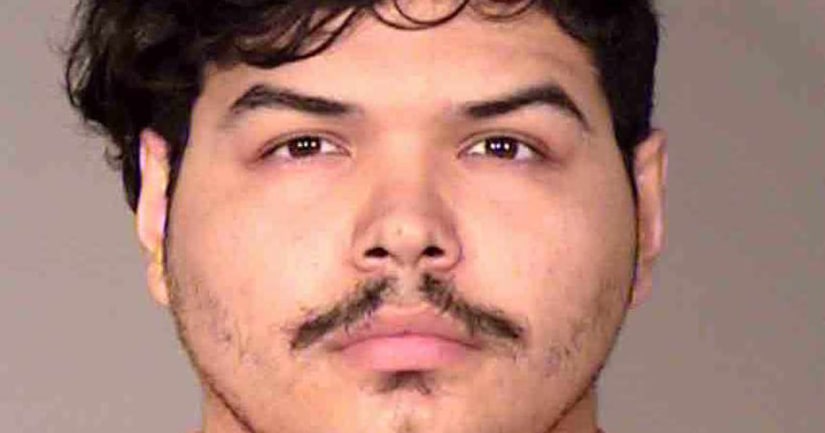 THOUSAND OAKS, Calif. -- (KTLA) -- A 21-year-old man was arrested after he allegedly posed as a police officer and sexually assaulted an 18-year-old woman in Thousand Oaks, police said Tuesday.

Prosecutors charged Andy Menjivar on Tuesday with one count each of kidnap with intent to commit sexual assault and sexual assault under the color of authority by impersonating a police officer, according to a Thousand Oaks Police Department news release.

Menjivar was arrested after an investigation that began last Friday when the teen called police to report she had been sexually assaulted by a man she met through a social media site, the release stated.

The two met at an agreed upon location in the area of Lynn Road and Janss Road, where Menjivar allegedly identified himself as a police officer, investigators said.

Menjivar then drove her to a parking lot and allegedly sexually assaulted her, according to the release.

After, he drove the woman back to her vehicle and let her go.