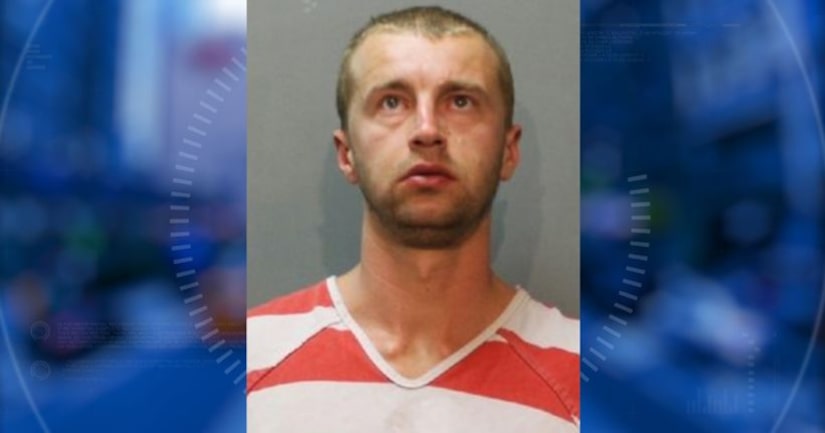 PALM SPRINGS, Calif. -- (KESQ) -- A man arrested on New Year's Day, after leading South Dakota authorities on a high-speed pursuit, is now facing a murder charge in Riverside County after officers found the body of his mother in the back of his SUV.

On Tuesday, in a declaration in support of an arrest warrant, it stated Tosten David Walsh-Lommen was interviewed and admitted to choking his mother, 58-year-old Michelle Nanette Walsh. Investigators found evidence of a homicide at her Palm Springs residence at the Escena Country Club, such as bleach stains on the carpet and blood stains. Walsh-Lommen told a detective that he "freaked out and attempted to clean up the crime scene with bleach."

According to a felony complaint, the crime was committed around Dec. 30, 2017. No word yet on when Walsh-Lommen will be back to Riverside County.

"We are in contact with authorities in South Dakota regarding the defendant's case there. The outcome of that will determine when extradition proceedings would begin," said John Hall, public information officer for the Riverside County District Attorney's Office.