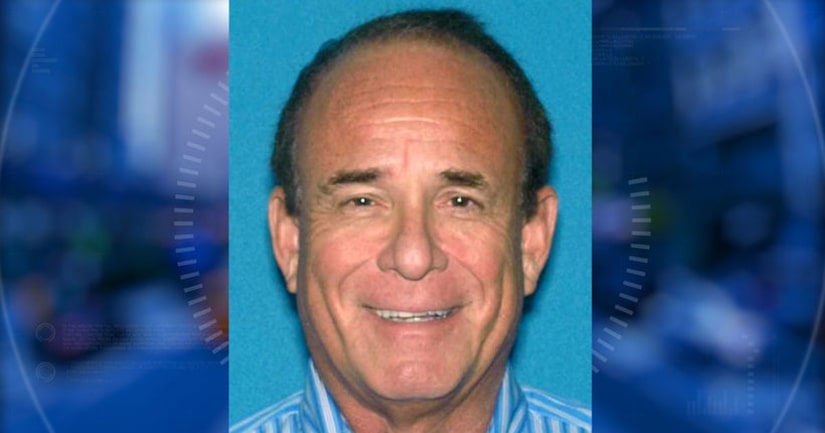 ATLANTIC TOWNSHIP, N.J. -- (WMBF) -- A woman from Murrells Inlet was one of eight people arrested in connection with the investigation into the murder of April Kauffman, a New Jersey radio host allegedly killed by a hitman hired by her husband in 2012.

Cheryl Pizza, 36, of Murrells Inlet, was arrested and charged with second-degree racketeering in connection with the murder-for-hire case, according to a news release from the Office of the Atlantic County Prosecutor's Office.

Dr. James Kauffman, 68, of Linwood, New Jersey, is accused of hiring a man to kill his wife after she planned to divorce him and expose his illegal drug operation with the Pagans motorcycle gang, prosecutors told NBC New York Tuesday.

From the Office of the Atlantic County Prosecutor: