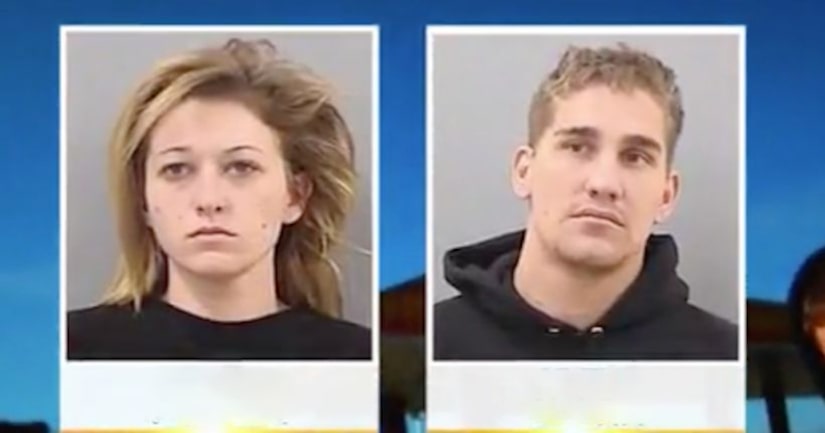 GALLATIN, Tenn. -- (KRON) -- After Gallatin police responded to a call of an unconscious driver, officers found two naked people who wound up being charged with multiple felonies.

It all went down on Dec. 28, and the arrest was caught on an officer's body cam.

You can hear the officer as he said, “Is there somebody in the backseat?”

When he looked inside, Rager said he saw two naked people—Brett Clark, 27, was behind the wheel, and Valerie Wilson, 24, in the backseat.

The officer said, “Why are you naked? Put some pants on. This is awkward.”