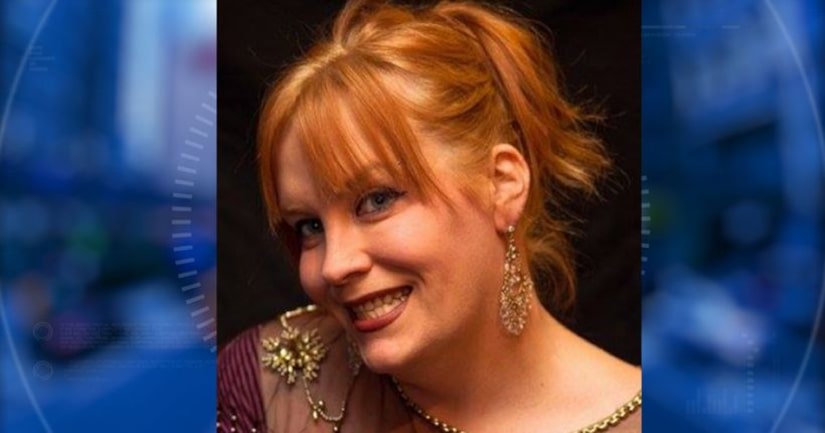 NORTH ADAMS, Mass. -- (WTIC) -- A transgender rights advocate who started a pageant for transgender women in New England has been found stabbed and beaten to death in her Massachusetts home.

Her husband, Mark Steele-Knudslien, has been charged with murder. He pleaded not guilty on Monday and is being held without bail.

Friends say Christa Steele-Knudslien was well known in the Massachusetts transgender community for her activism and events, including the Miss Trans New England Pageant. LGBT organization GLAAD says she's the first known transgender person to be killed this year.

MassLive.com reports police say her husband told them he “snapped” after an argument. His attorney hasn't responded to an email seeking comment.