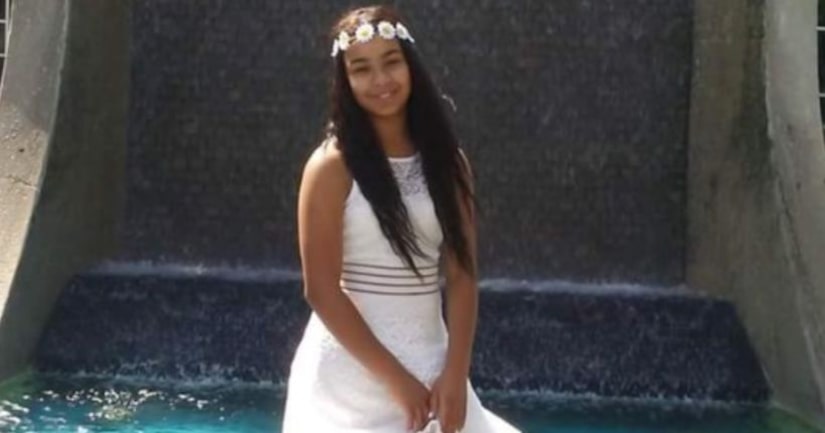 HILLSBORO, Texas -- (KWTX) -- A Hillsboro teenager was accidentally shot and killed over the New Year's weekend at her home, and officials say charges are expected to be filed in the case.

When they arrived, police found a 15-year-old victim with a single gunshot wound to the head.

She was taken to Hill Regional Hospital where she died shortly after.

Justice of the Peace Charles Jones declared the victim, identified as Jayla Riggs, deceased with the cause of death under investigation pending autopsy.

An investigation by the Hillsboro DPS Criminal Investigative Division spoke with witnesses to the shooting and found evidence that leads officials to believe that the victim was shot while playing a video game in her living room.

The current investigation indicates Jayla was shot by a 17-year-old family member, who told police he didn't know the gun was loaded when it accidentally discharged.

Further interviews with the family and witnesses are pending prior to presenting a case to the District Attorney's Office.

Counselors will be available through the Hillsboro ISD in the upcoming week.

Jayla's grandmother told News 10 that Jayla loved to sing and dance around the house.

"She was a very special angel to us, and it's tragic that we lost her," she says.

"Honestly I believe she was going to be a star one day."

Jayla was the youngest of four kids being raised by a single mom.

Her family has created a GoFundMe page to pay for Jayla's funeral.