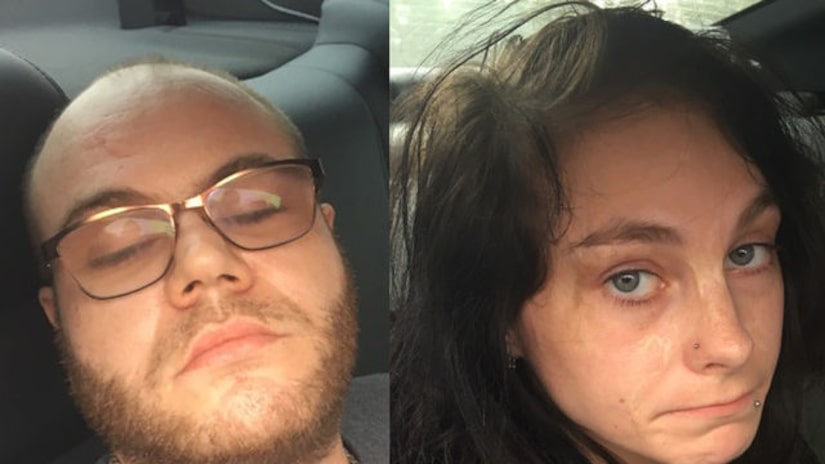 Police released a photo of the captured couple Tuesday afternoon.

The were arrested Tuesday in Lake Park, Georgia on I-75 and are being taken to the Lourdes County Jail, WXYZ-TV reports.

SUMPTER TOWNSHIP, Mich. -- (WXYZ) -- The 7 Investigators are learning this isn't the first time Gabby Barrett's mother and her boyfriend have been accused of serious crimes.

Candice Diaz and Brad Fields were no strangers to local police, from weapons charges to claims of interfering with a police investigation.

But records from a call to police from two years ago give us the best sense of what went on inside the family's troubled home.

In May of 2016, police were called to the Rawsonville Woods neighborhood for a case of domestic assault. Police records say when they arrived, officers found a dog that had been shot, bleeding from its hindquarter.

Candice Diaz told police that her boyfriend, Brad Fields, had “punched her several time(s) in the head” and smashed her cell phone so she couldn't call the police.

She said he'd also shot her dog and himself in the leg and shouted at her: “see if you can outrun these bullets.”

However, Diaz says her boyfriend did not shoot at her.

Once inside the house, police reported that the house smelled foul, saying they found old garbage, decaying food and dog urine inside, that there were dog feces in the children's room and flies throughout the house. 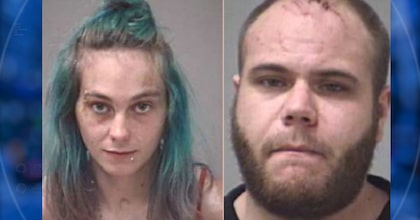