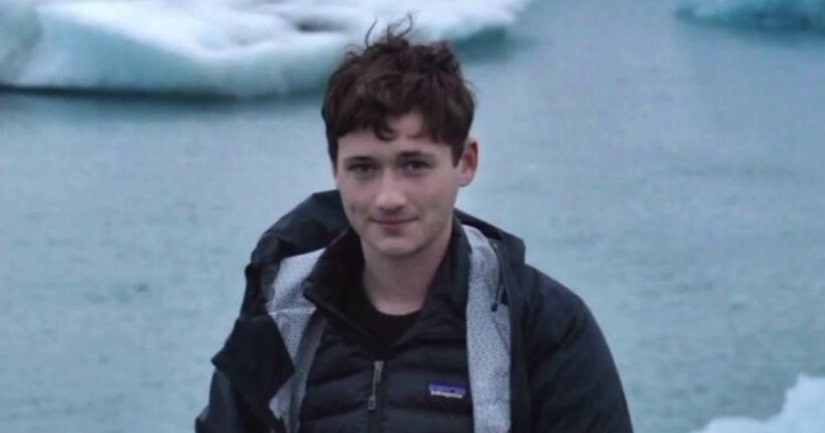 UPDATE January 10, 2018 : A University of Pennsylvania student who disappeared in an Orange County park while visiting his hometown during winter break has been found dead, officials announced Wednesday .

Homicide investigators have been called in to handle the case, which was opened after 19-year-old Blaze Bernstein was reported missing after a visit to Borrego Park in the Foothill Ranch area of Lake Forest, the Orange County Sheriff's Department said in a statement.

His body was found Tuesday around 2 p.m. in brush surrounding the park, officials said. A 25-member crew from the sheriff's search and rescue force had combed the area from Friday to Sunday but found nothing.

An autopsy was expected to be performed on Wednesday to determine an official cause of death, deputies said. Officials were withholding further information about his body and the condition in which it was found until after the examination.

Bernstein drove to the park with a friend around 11 p.m. on Jan. 2 to meet another friend, his parents previously said.

LAKE FOREST, Calif. -- (KTLA) -- Sheriff's officials and volunteers joined forces in Lake Forest on Saturday to continue their search for a 19-year-old college student who was reported missing in the area earlier in the week.

Blaze Bernstein was visiting his family in Lake Forest during his holiday break from the University of Pennsylvania when he went missing on Tuesday, according to the Orange County Sheriff's Department.

He was last seen around 11 p.m. that day, when he and a friend drove to Borrego Park in the Foothill Ranch community and got out of the car to meet a third friend, officials said.

While the first friend waited near a restroom, Bernstein walked farther into the park and vanished. About an hour later, his phone stopped working, his parents said during a Friday news conference.