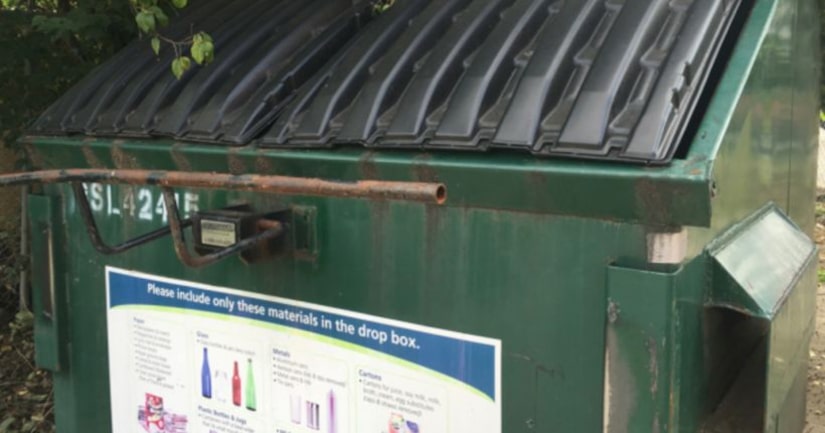 SPRINGFIELD, Ohio -- (KRON) -- A southwest Ohio woman has been charged with animal cruelty for putting a sickly dog into a trash bag for collection.

Police say Brown called police last month and asked how to dispose of a dead dog, telling a dispatcher she'd put the dog's body outside because it smelled.