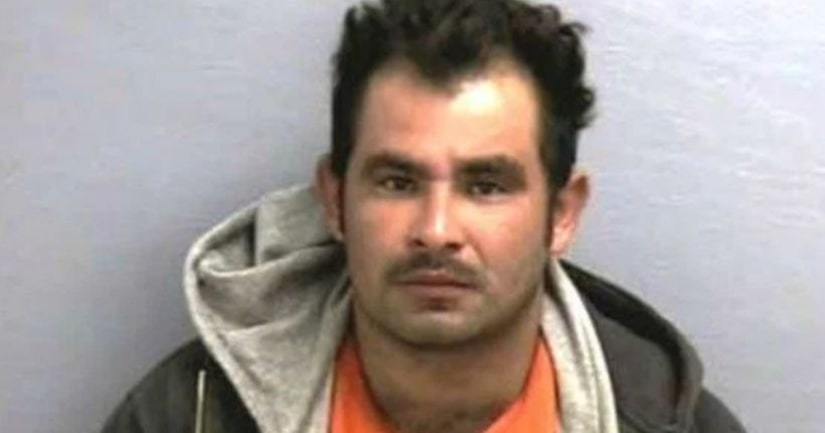 STAFFORD COUNTY, Va. -- (WTVR) -- The man convicted of sexually assaulting a woman in a ditch for two hours on Halloween 2016 has been sentenced to a total of 238 years in prison.

Roberto Carlos Flores Sibrian, an illegal immigrant, hit a woman's car and forced her off State Route 3/Kings Highway in Stafford County. That's when investigators say Sibrian forcibly removed the woman from her vehicle, punched her, dragged her into a ditch and sexually assaulted her over a two-hour period.

Prosecutors called the crime “one of the worst” rapes in Stafford history, according to the Free Lance-Star.

Sibrian entered Alford pleas to abduction with the intent to defile, rape, aggravated sexual battery and two counts of forcible sodomy. That means Sibrian did not admit guilt in the case but acknowledged there was enough evidence to convict him.

Because of the hideous nature of the crime, Judge Charles Sharp exceeded the recommended state sentencing guidelines of 79 years in prison.