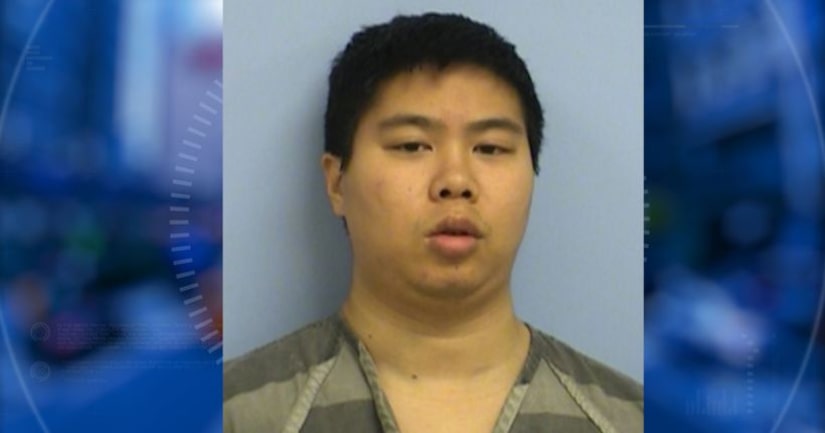 Officers went to the home on the 9300 block of S. 1st Street Saturday at 7:03 a.m. after a woman asked them to conduct a welfare check on her boyfriend who was feeling “suicidal” and had also harmed her cat the previous night, according to an affidavit.

Wong told the officer he was playing with one of the cats by holding it under cold water in the tub and “it went too far and the cat died,” the affidavit stated. He allegedly put the cat in a container and held it so it filled up with water, but left a little bit of space at the top “so that the cat would still be able to breath (sic). Jonathan said he thought the cat could still breathe.” Wong admitted to an officer he could tell the cat was struggling and pulled it out of the water when it stopped moving.

Wong told police he had done something similar to this cat twice before, as well as one other time to another cat, according to the affidavit.