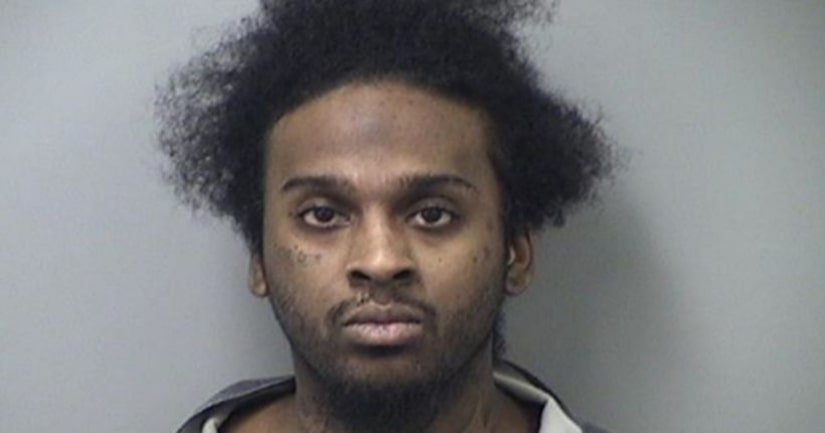 The Saginaw Township Police Department says a 3-year-old boy hospitalized in intensive care since a brutal beating allegedly at the hands of his mother's live-in boyfriend on New Year's Day has died.

The man accused of beating the little boy, 26-year-old Tavaris Williams, was arraigned earlier Thursday on a charge of first-degree child abuse. He likely will be facing additional or upgraded charges now that the boy has died.

The alleged assault happened inside a unit at the Fontaine Gardens apartments in Saginaw Township. When police and first responders arrived around 2:30 p.m., they found the little boy was not breathing.

An MMR Ambulance crew was able to revive him and rushed him to a local hospital, where he died three days later.