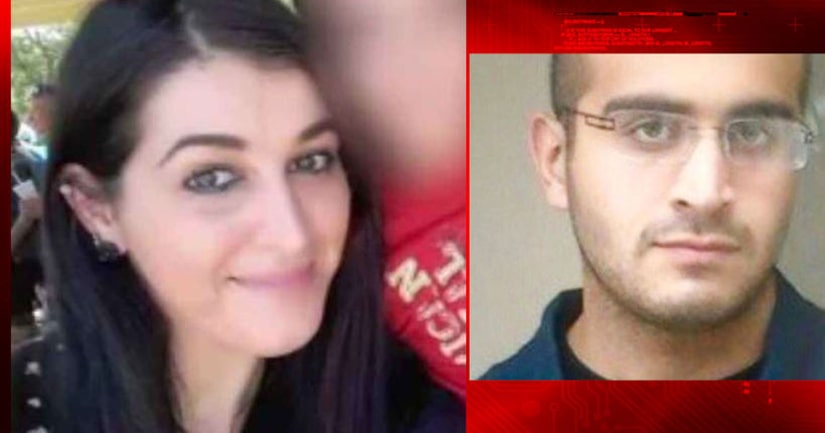 ORLANDO -- (WKMG) -- The wife of the Pulse nightclub gunman told the FBI that she wished she would have told the police what her husband was planning to do the night he killed 49 people, according to a written statement by Noor Salman made available to the public for the first time.

FBI agents showed up at the apartment Salman and Omar Mateen shared with her young son after the gunman was identified on June 12.

"I am sorry for what happened. I wish I'd go back and tell his family and the police what he was going to do," Salman said in a 12-page written statement to the FBI.

Salman faces charges of aiding a foreign terrorist organization and obstruction of justice. She was arrested seven months after her husband killed 49 people and injured more than 50 others before police shot and killed him June 12, 2016.

The gunman's wife detailed Mateen's increasingly alarming behavior in the two years leading up to the deadly attack, including his dedication to ISIS and repeatedly watching beheading videos in front of their child.

The night before the attack, Mateen left carrying a bag full of ammunition and his gun, his wife told FBI agents.

"I knew when he left the house he was going to Orlando to attack the Pulse nightclub," Salman said in her June 12 statement.

Salman also detailed to the FBI the trip to Orlando she took with her husband the week before the mass shooting, during which they drove around the Pulse nightclub for 20 minutes.

During the car ride, Mateen said to his wife, "How upset are people going to be when it gets attacked?" according to the written statement.

On June 10, Salman saw her husband on the Pulse nightclub's website, and when asked what he was looking at, Mateen replied, "This is my target." Salman said at that point, she knew "the attack was close."

Salman said on June 12 when she could not reach her husband that her "fears had come true and he did what he said he was going to do."

She continued, telling the FBI that she was in denial and that despite all the signs she did not want to believe the father of her child could hurt other people.

Later in the statement, Salman apologized for "not (being) truthful in the start about what Omar was planning." 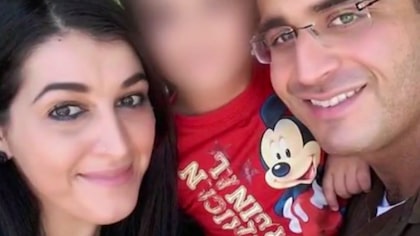 Wife of Pulse nightclub shooter due in court today 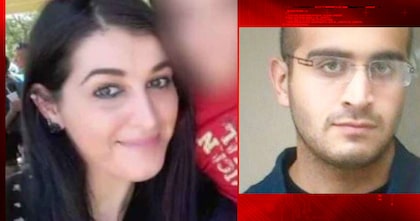 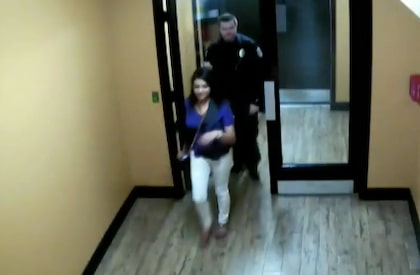