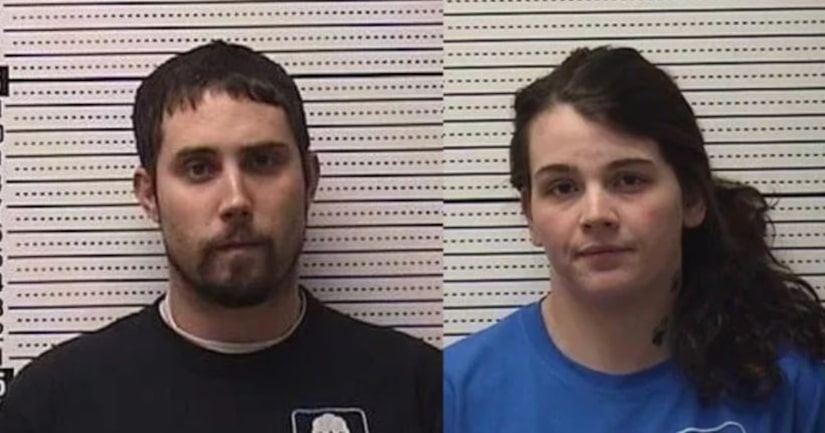 MEMPHIS -- (WMC) -- A 3-month-old is at the hospital after she was thrown against a wall while in the care of her mother.

The mother, McKenzie Flanigan, and her boyfriend, Cody Brown, have been arrested and charged with crimes related to the young girl's injuries, according to Tate County Sheriff's Office.

"She's still got all the stitches in, as far as on her head. She's got like three or four different spots on her head where she's got stitches," the child's father, Billy Sanders, said.

Sanders said he cannot wrap his head around how anyone could hurt his baby, much less her own mother.

"I mean she's three-months-old. She ain't got to see the first thing in life, and now if she can focus that much, she has to be pushed around in a wheelchair her whole life," Sanders said. "From what they're saying, they don't know. It's a 50/50 chance that she's going to be able to walk or talk."

Sanders said his biggest concern is his daughter's health, and he's working with Child Protective Services with the hope of gaining full custody of his daughter.

"They might not have killed her, but I mean they took her life every way it went," Sanders said.